You are here: Home1 / soil regeneration 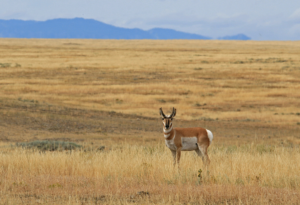 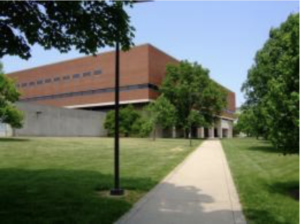 We want YOU to Get Involved – Join our Board of Directors!

Do you love compost OR do you know somebody who loves compost? Nominate yourself or somebody else to join a group of passionate people expand composting in North Carolina! Click here to learn more about the application process.